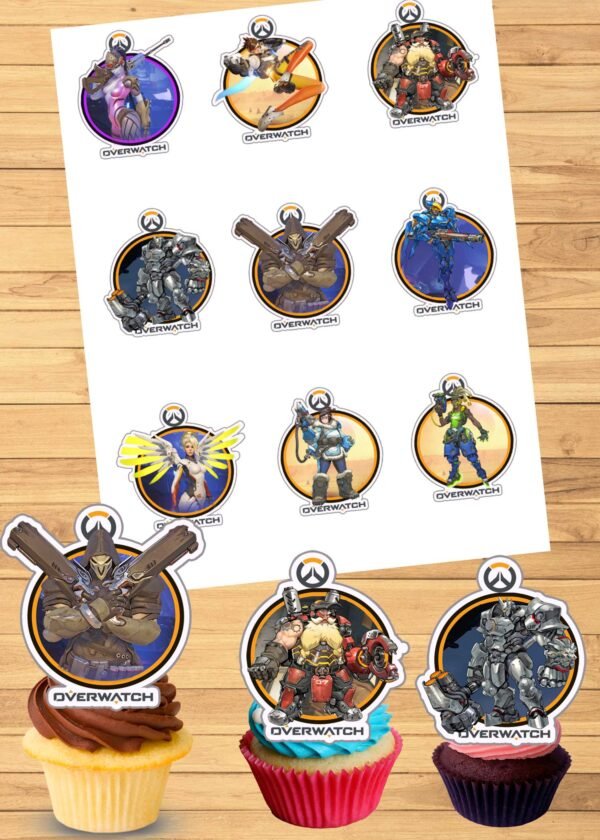 This product is for 9 Overwatch Cupcake Toppers

This Product Is Avaliable for

The backstory to Overwatch is described through animated shorts and other information distributed by Blizzard in promoting the game.

Overwatch is set sixty years into the future of a fictionalized Earth, thirty years after the resolution of what is known as the “Omnic Crisis.”

Before the Omnic Crisis, humanity had been in a golden age of prosperity and technology development. Humans developed robots with artificial intelligence called “Omnics”, which were put to use to achieve economic equality, and began to be treated as people in their own right.

The Omnic Crisis began when the worldwide automated “omnium” facilities that produced them started producing a series of lethal, hostile robots that attacked humankind.

When these efforts failed to ward off the Omnics, the United Nations quickly formed Overwatch, an international task force combining these individual programs to combat this threat and restore order.

Two veteran soldiers from the Soldier Enhancement Program were put in charge of Overwatch: Gabriel Reyes and Jack Morrison.

Though Overwatch successfully quelled the robotic uprising and brought many talented individuals to the forefront, a rift developed between Reyes and Morrison.

Morrison was made the leader of Overwatch while Reyes was given charge of Blackwatch, Overwatch’s covert operations division, fighting terrorist organizations like Talon, a group that appears to be trying to start a second Omnic Crisis, and Null Sector, a group of Omnics that revolted against the society that persecuted Omnics following the first Crisis.

Overwatch continued to maintain peace across the world for several decades in what came to be called the “Overwatch Generation” as the team gained more members, but the rift between Morrison and Reyes intensified.

Several allegations of wrongdoing and failures were leveled at Overwatch, leading to a public outcry against the organization and in-fighting between its members, prompting the UN to investigate the situation.

During this, an explosion destroyed Overwatch’s headquarters in Switzerland, purportedly killing Morrison and Reyes among others.

The UN passed the Petras Act, which dismantled Overwatch and forbade any Overwatch-type activity

This file is a FREE instant download product you will be able to download inmediatly, just press on GET IT FOR FREE BUTTON.

12 pieces  by letter sheet, there is 1 pdf file containing 12 cucpake toppers for download.

▪▪▪ NOTICE ▪▪▪ ▸ Please note that colors may vary slightly from computer to computer and printer to printer.

▸ This is a digital purchase and no physical product will be mailed ▸ For personal use only!

If you have any questions, please send me an email message or contact me.

▪▪▪ COPYRIGHT ▪▪▪ We will inform to you that: ▸ This listing is for our design service and time spent to custom your item. ▸ All copyrights used belong to their respective owners and are not being sold. ▸ All items purchased are for personal use only. ▸ Prohibited commercial use or resale.

▸ Our printable designs are intended for home printing. You can choose to have your invitations printed at a photo lab without any problems, but there are some photo labs that refuse to print images with copyright protection. If you choose to have them printed at a photo lab and they refuse to print them we will not issue a refund. ▸ When you buy any of our printable designs agrees to recognize these terms and conditions. 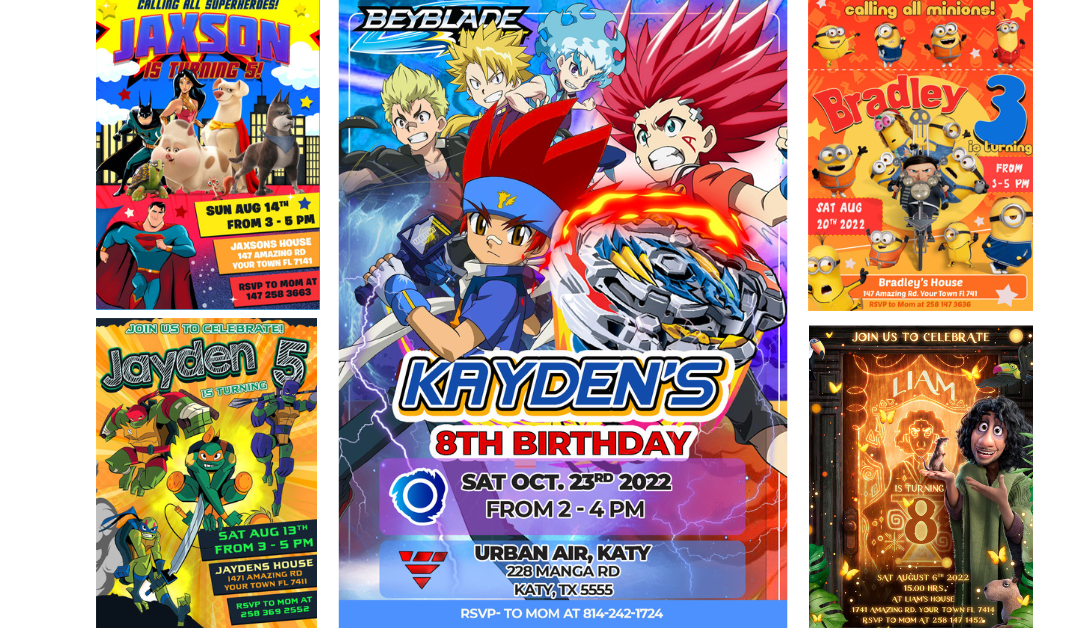 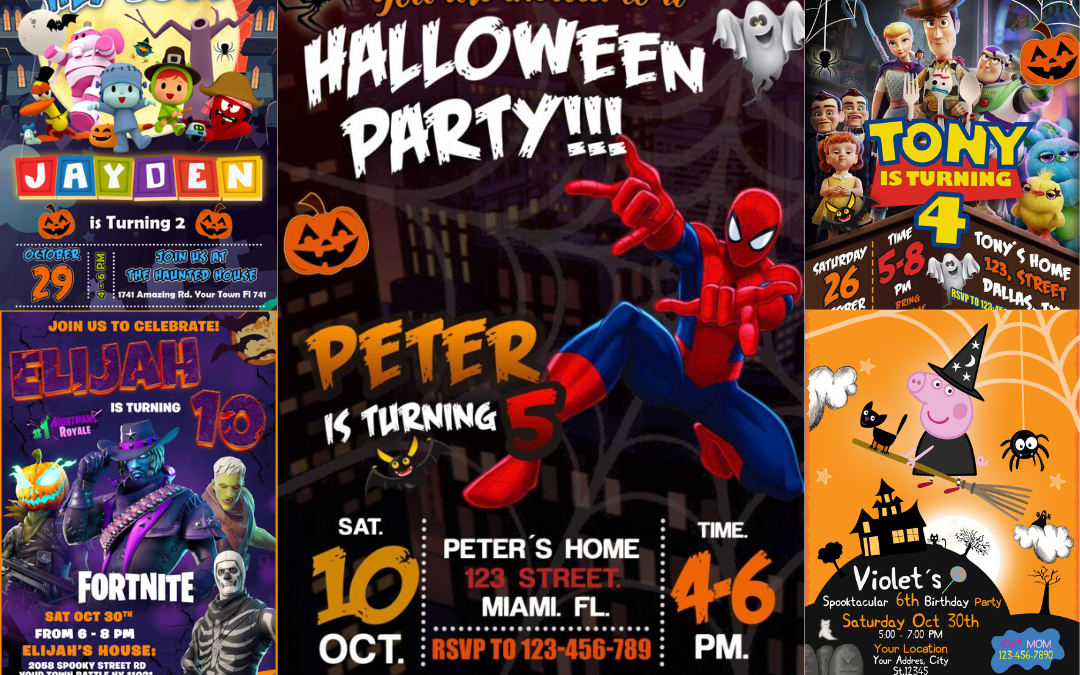 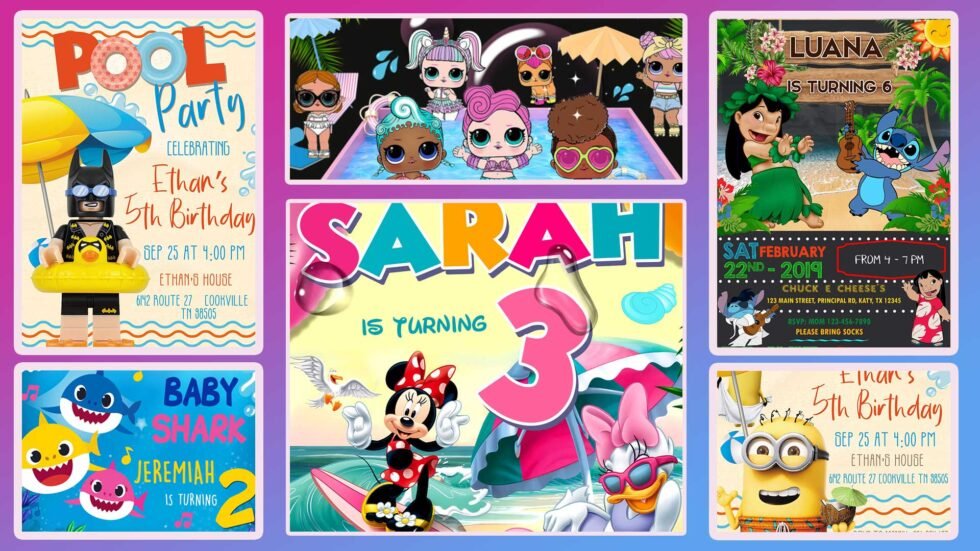 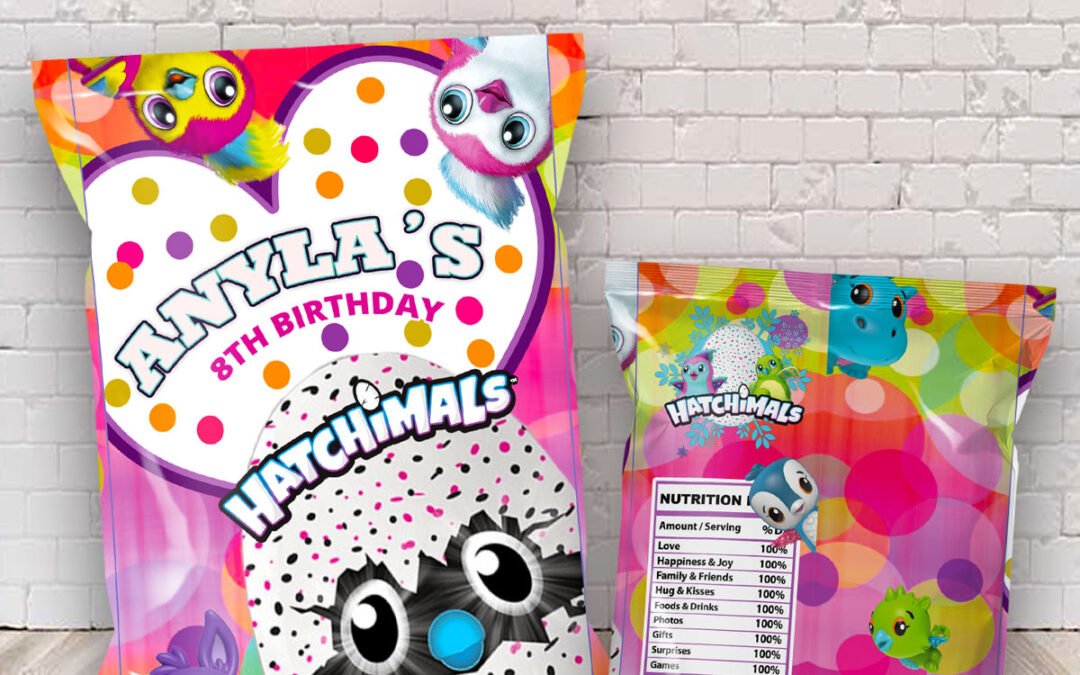 Be the first to review “Free 9 Overwatch Cupcake Toppers” Cancel reply
Shopping cart0
There are no products in the cart!
Continue shopping
0